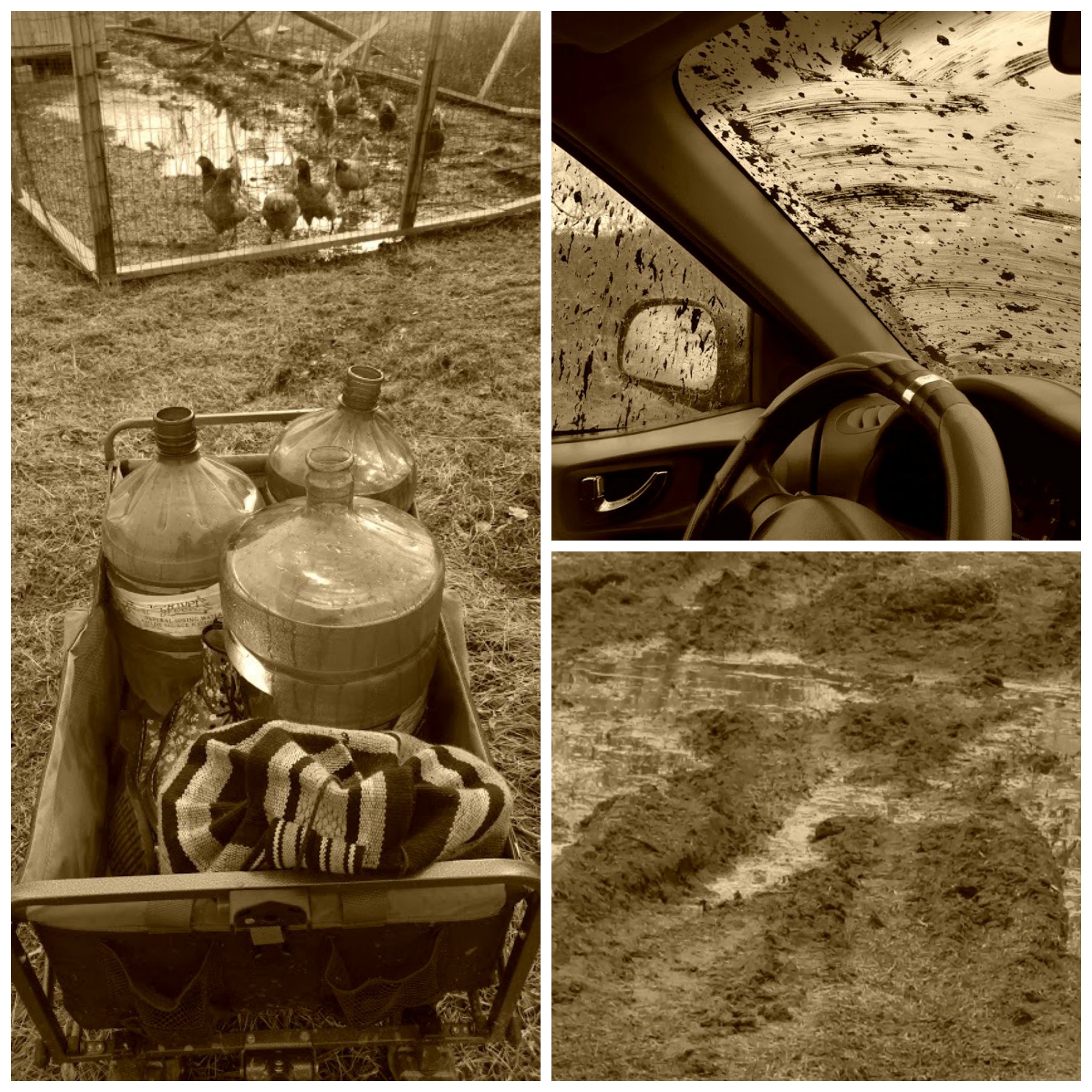 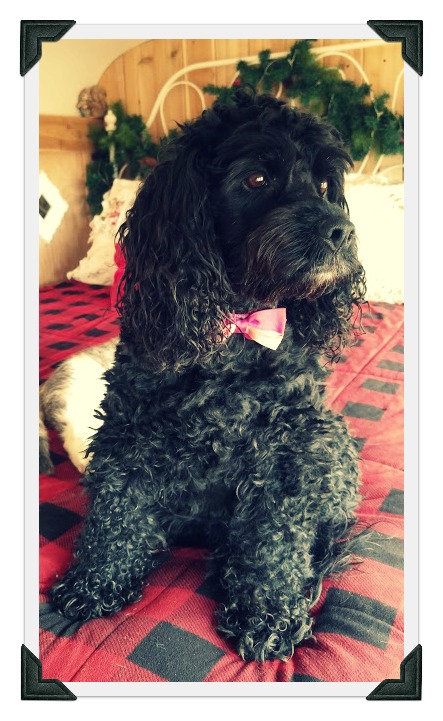 For as long as I can remember, even as a child, I hated mud! Regardless of the footwear, mud is disgusting — it oozes past your soles, over your feet, and sucks you in! You can’t see through it. Who KNOWS what properties are in it!… Let’s just say, right where we now are, I can smell chicken ____ in the mud, and I prefer not to have that spread on my footwear, in the engine of my car, or on my dog’s furry feet!

But preference or not, at 50 years old, after all those years of avoiding it, mud has infected my now daily life.

Take a step or two back in time with me, say to Autumn of last year:

Ever had an awesome idea? Ok, it sounds awesome to you, regardless of the other people who think you’re a crazed lunatic, but no matter how much sense it makes in your mind and even in your excellently written notes, it just doesn’t seem to work?? (Ignore the run-on sentence, and stay with me here…) Well, that is how the whole bus/RV plan has been for us… the idea was SUCH a good one! And we worked and worked SO hard at it! And lest some believe we are giving up, we are not… We have had a real go at this for over a year and a half. We have been through a lot of trials, and we have spent some time grieving losses…don’t kid yourself, letting go of dreams is difficult…

It hasn’t seemed to matter how many times we tried to travel with this big baby, our RV, it hasn’t cooperated. HA! It has downright rebelled! The last setback, which unfortunately was last autumn, was definitely a dramatic rebellion — the brake-line gave up its life only half an hour from home. And my husband didn’t give up the fight easily, oh no! He found the only local store selling the parts, regardless of their enormous cost on our minimal budget, and proceeded to repair the problem himself, in a parking lot, by flashlight, until 1:00 AM! When he was done, and we started again on our journey, we made it all of about ten feet before another piece of brake-line broke and leaked our precious brake fluid along route. We had left for our trip at 7:00 PM, and arrived home deflated by 1:30 AM. (We had even picked up two grandchildren to share in our adventure – my husband’s family reunion.)

I mean, understand that from the start of the dream, the plan was to travel via RV for work and pleasure for a few years… But no, mechanical issues kept us grounded for a bit, or so we thought…

Then, the inevitable happened. The crazy busy season of work started, and since the RV was grounded, we left it behind for our travels. Upon returning home, the weather had taken over, and brought us the gift of MUD

I am not talking kiddy puddles. No, no, no… I am talking about mud so thick that our RV sank half way up to its tires, and the entrance door was stuck . I am talking paying a few hundred dollars to get the RV towed approximately 20 feet, and then even the tow truck couldn’t come get us. I am talking about having to invest in expensive mudding tires for our SUV, and then having to pay another couple hundred dollars to have that vehicle towed from the start of our “road”, before the tow truck wouldn’t even venture that far. I am talking of having to cancel outings because we literally could not get out! I am talking of smelling chicken poop whenever we had to turn on the heat in our SUV because of the build-up of mud under it. I am talking of having to replace the WHOLE ENGINE of our SUV because it was so filled with mud that it died a horrible death (while we were out of town travelling, of course). And I am talking of investing in tall rubber boots (although I’m still girly-voicing “ew ew ew!” with each step), and a collapsible wagon we use to transport stuff while we walk in and out of our lot to our SUV parked near the road. I think you get the picture. 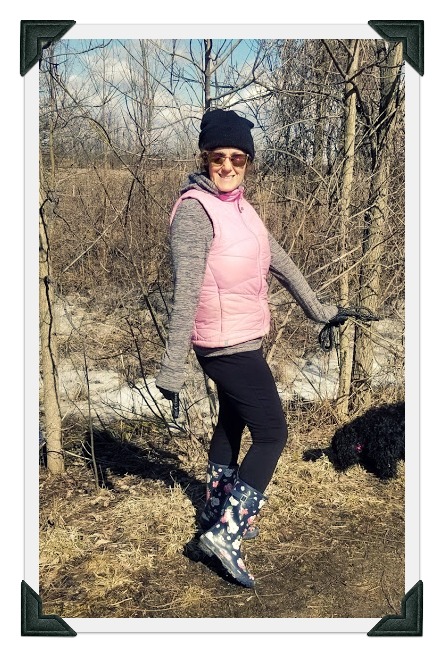