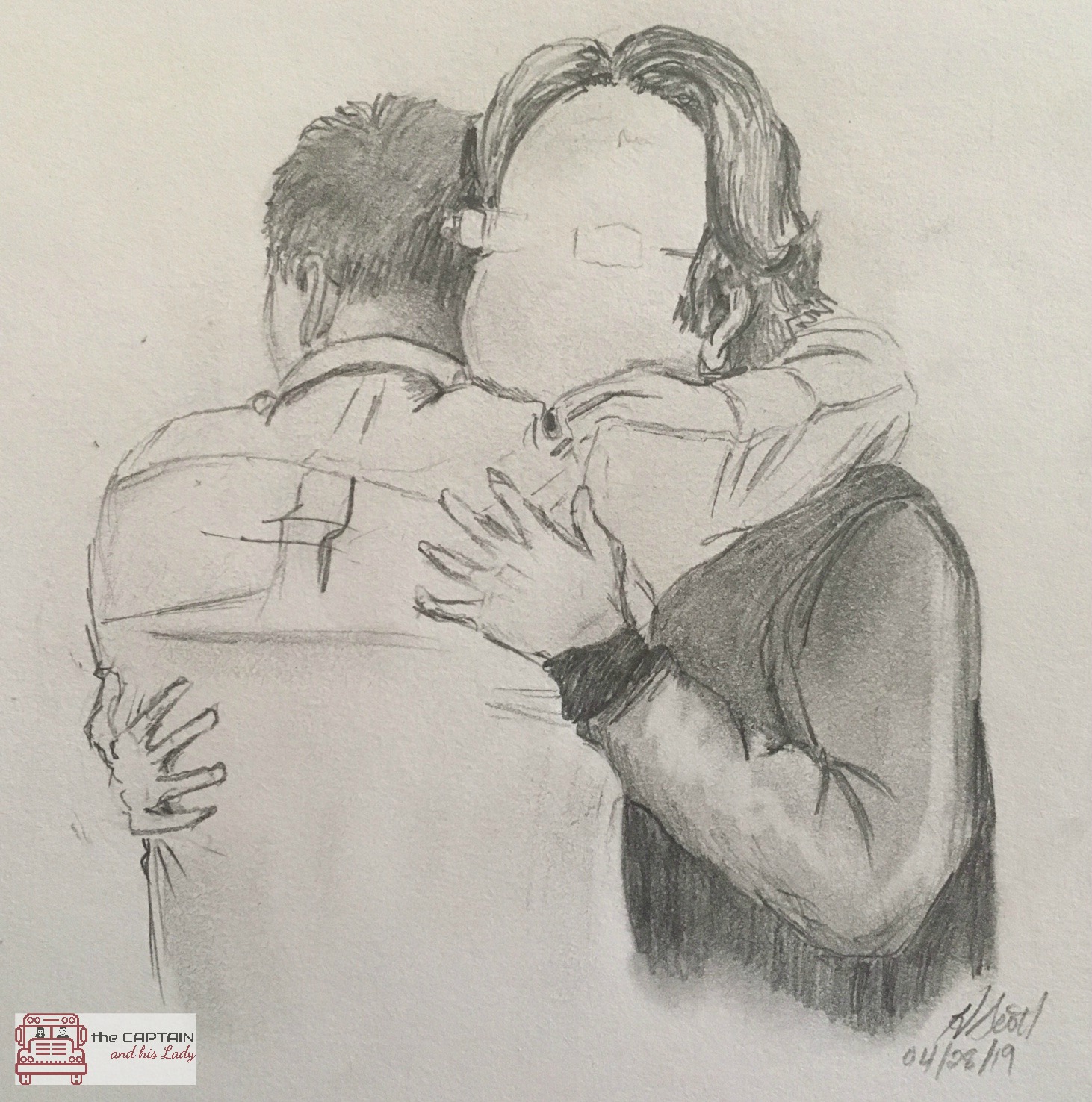 If there is one sorrow that I have been seeing so much of more recently, it is in broken relationships… I have written previously about minimizing and hopefully not in the relationship area… But what has touched my heart in a tearing and terribly sad way, is seeing how many of us can simply walk away from those we love – those who have loved us. What has happened to us? Are we letting bitterness and unforgiveness take the place of “not easily offended” and “holding no record of wrongs”? (See 1 Corinthians 13.) Selfishness has no place in love, on either side.

The main things I am learning in this: there are no perfect parents; there are a lot of hurting people, and there is not a lot of help. I mean, to be fair, there aren’t a lot of us that want to admit that we don’t have picture-perfect families. Not that I believe in hanging out your dirty laundry, but how can we help one another if we aren’t honest with each other?

Then God woke me in the wee hours of the morning, and reminded me of His example in His Word, the Bible. Previously, I had understood the story of the prodigal son to be about wayward teens. But walking away from family can be done at any age, and it hurts both parties all the same.

The prodigal learned that it isn’t worth it – neither hanging onto his anger against his father, nor hiding behind his guilt. Oh and Guilt is a strong and evil master! It grabs hold of you when you are down and pushes you further into the mud! I don’t believe the fact that the prodigal was living and working in the disgusting mud of a pig farm was purely coincidental!

But even as disgustingly low as the son went while staying away from his Father, that Father was so very ready for his return! 1, 2, 3 steps, and then He runs!

The son, heavily laden with guilt and regret and practicing his words for his broken relationship with his Father, plods towards home… Running with open arms, the Father scoops His son into His arms and kisses his neck, tears of sorrow mixed with joy running down His aged cheeks… Words aren’t as important as the action of coming back to Him.

What is next? Reparations. The son apologizes, the Father forgives, and they celebrate! Lessons have been learned, and hearts are healing. This is family, the way God intended.

So, if you have been separated, or have separated yourself, from loved ones, there are three easy steps that you can take:

If you left, you can simply take these three steps:

If you were the one left behind, you must take these three steps:

Be kind and loving to each other. Forgive each other the same as God forgave you through Christ." Ephesians 4: 32 "Forgive them so that your Father in Heaven will also forgive your sins." Mark 11: 26 Verses taken from The Bible, Easy-to-Read Version